Volubilis, ancient Roman city and the town of Moulay Idris

A short drive from Fez took us past olive groves to a wonderful ancient Roman town called Volubilis where we walked through the well preserved ruins including the agora, arched temples, and royal gate.

Volubilis is a partly excavated Berber and Roman city in Morocco situated near the city of Meknes, and commonly considered as the ancient capital of the kingdom of Mauretania. Built in a fertile agricultural area, it developed from the 3rd century BC onward as a Berber settlement. It grew rapidly under Roman rule from the 1st century AD onward and expanded to cover about 100 acres with a 1.6 miles circuit of walls. The city gained a number of major public buildings in the 2nd century, including a basilica, temple and triumphal arch. Its prosperity, which was derived principally from olive growing, prompted the construction of many fine town-houses with large mosaic floors. 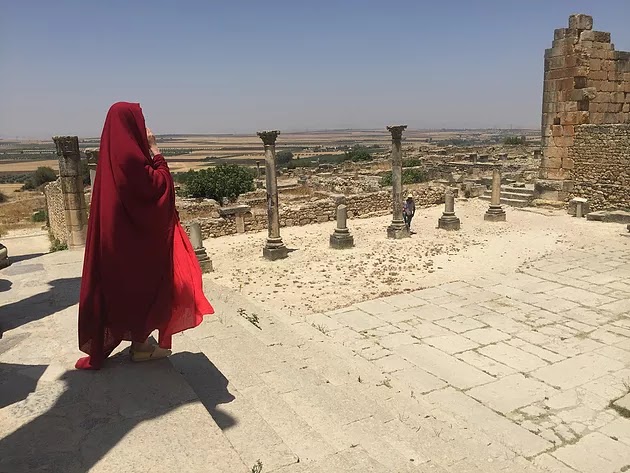 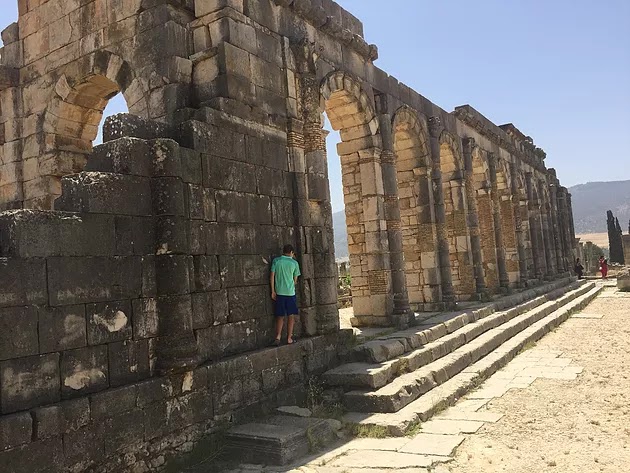 One of the highlights were the stunning mosaic tile floors which had images of fish, mythical creatures like minotaurs, and more.  The local museum had a great collection of artifacts from the city as well. 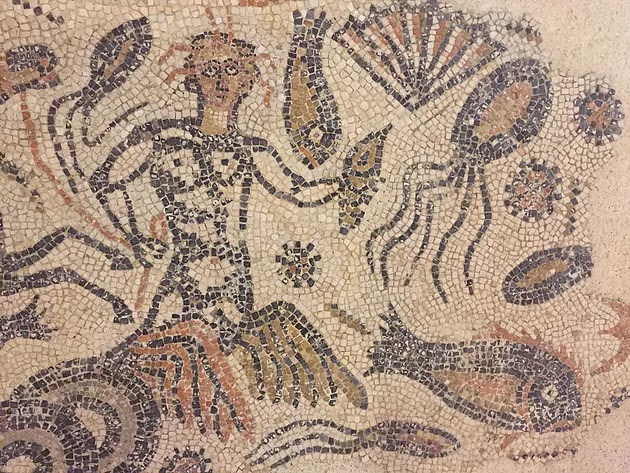 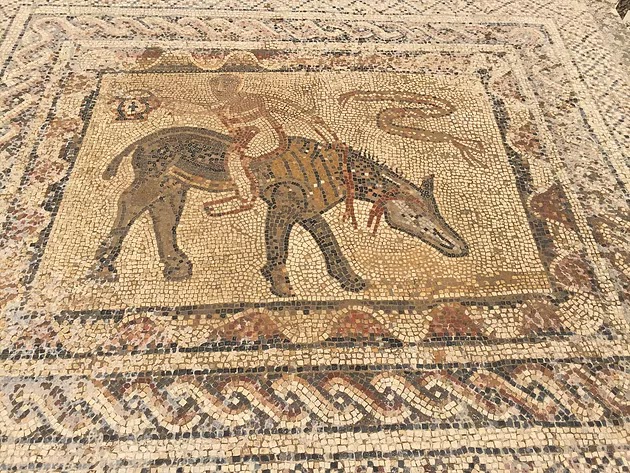 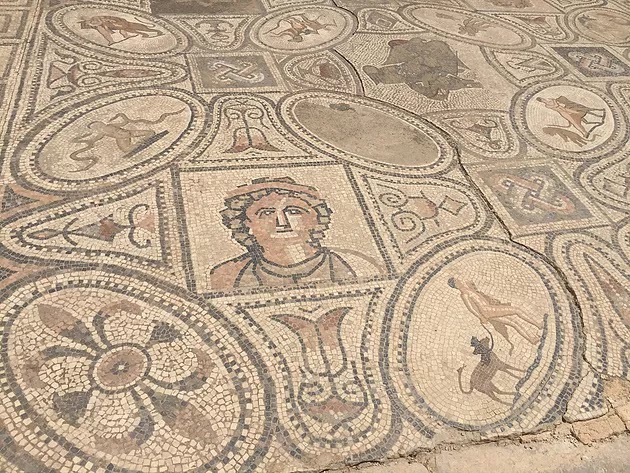 Volubilis is a UNESCO World Heritage Site, listed for being "an exceptionally well preserved example of a large Roman colonial town on the fringes of the Empire". 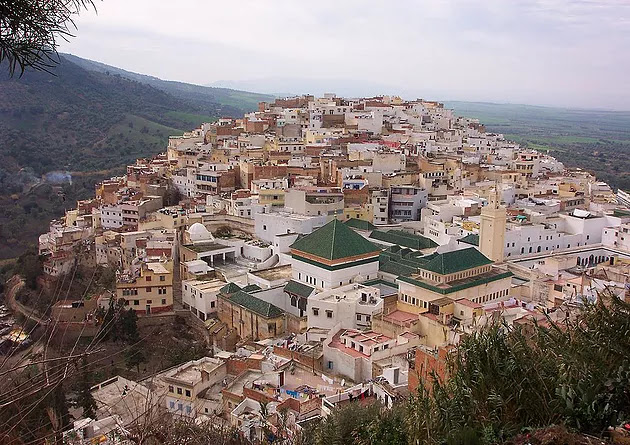 Next we visited the nearby holy town of Moulay Idriss which holds a special place in the hearts of Moroccan people. It was here that Moulay Idriss arrived in 789AD, bringing with him the religion of Islam, and starting a new dynasty. In addition to founding the town named after him, he also initiated construction of Fez, continued later by his son, Moulay Idriss II.
We enjoyed a home cooked meal at a local house where they hosted us on the open roof terrace overlooking the valley to the Roman ruins below.  Another superb meal with crisp fresh vegetable salads made with onion, tomatoes, roasted eggplant, carrots, beets and more followed by freshly grilled and spiced meatballs and wonderful fresh hot bread. 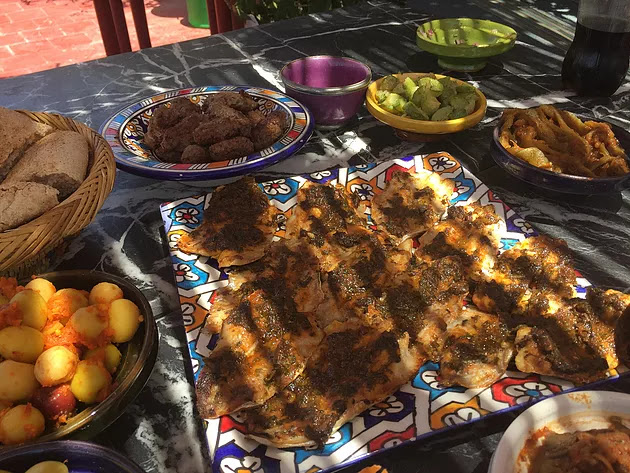 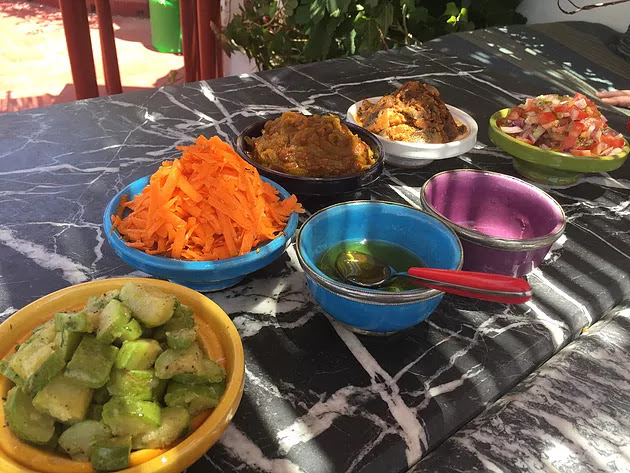 at June 18, 2017
Email ThisBlogThis!Share to TwitterShare to FacebookShare to Pinterest 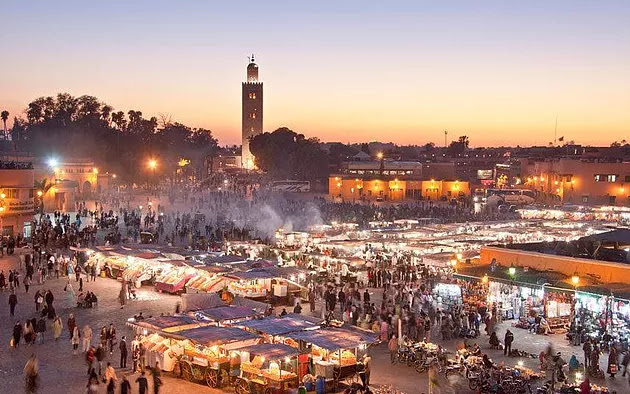